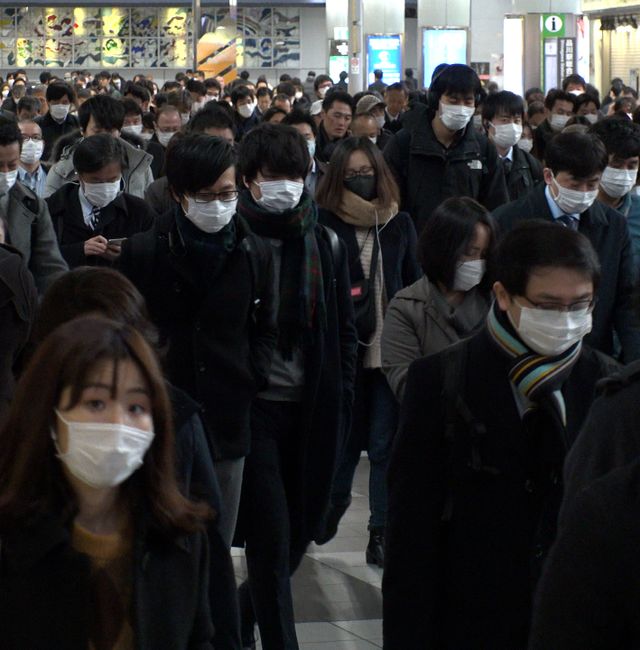 Japan falls behind as international job retraining race heats up

TOKYO -- A fierce battle is taking place among nations determined to ensure post-pandemic economic growth, one that centers on job retraining.

As COVID-19 forced countries to impose social and other restrictions, the digital transformation only accelerated. Now that some nations are emerging from the worst of the pandemic, workers will have to pick up new skills, or their economies will fall down the productivity and international competitiveness ladders.

Behind-the-times countries like Japan face another battle -- gaining public support for the kind of labor revolution that will allow them to catch up to the front-runners.

Job retraining correlates with productivity. A country that has a higher ratio of people participating in job-related education programs than other countries is more productive per hour, according to data released by the Organization for Economic Cooperation and Development. North European countries like Denmark and Sweden, which have a ratio of more than 50%, rank high in productivity.

Japan and other countries should "review its employment policy from the viewpoint of growth strategy," said Hisashi Yamada, vice chairman of Japan Research Institute.

Sluggish economies such as Japan's and Italy's may get off to late starts in the post-COVID competition -- unless they establish a mechanism to provide skills indispensable for improved productivity to a range of workers. 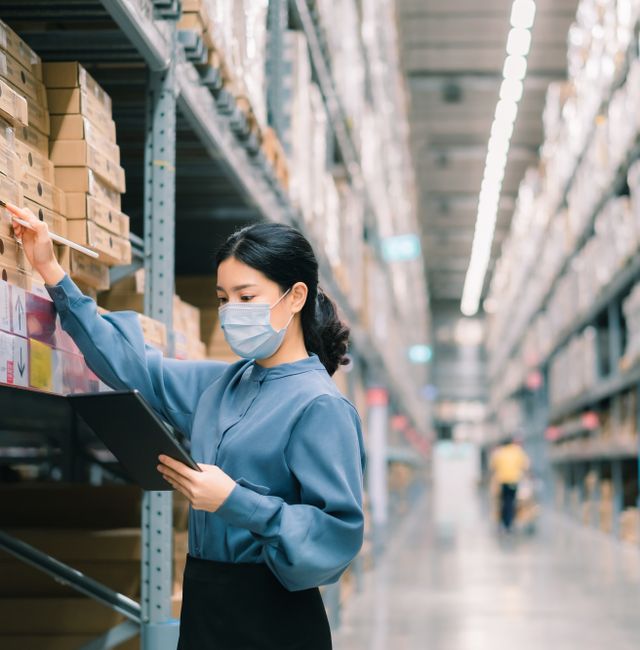 North European nations' efforts are remarkable. One key is that they advance job re-education programs established through government-labor-management cooperation.

In Denmark, vocational schools are managed mainly by local governments, their curricula determined jointly by labor unions and employers. At information technology-related schools, job-specific labor unions, such as those of engineers, and other relevant parties update curricula almost every year to keep up with technological trends.

In Sweden, practical education programs are also determined by public-private partnerships. Students in these vocational programs spend more than 25% of their hours training at companies. Laws make it relatively easy for companies to dismiss workers, but specialized organizations provide effective support for re-employment.

The Scandinavian nation, its mobile workers and their constantly evolving skill sets have allowed companies like music streamer Spotify to grow and thrive.

As the digital transformation accelerates and demands new skills, the need for training becomes clear.

In January 2020, the World Economic Forum worked out a plan to retrain 1 billion people by 2030 and give them skills suited to the information technology and other sectors. Companies such as Salesforce.com of the U.S. and Infosys of India will help to promote the plan.

Japan is a laggard in this trend. The ratio of workers participating in retraining programs in Japan is 35%, 5 percentage points under the OECD average. Japan's productivity is roughly half that of North European nations and ranks 21st among the 37 OECD member countries.

Many Japanese companies consider their employees' IT proficiency "inadequate," according to a joint survey by Nikkei and the doda job-changing service operated by major personnel staffing company Persol Career. Many employers also point out the insufficient skills of their research and development employees.

Companies have begun taking countermeasures. Fujitsu last year put 9,000 pieces of educational content online that its employees can use for free.

"I will be left behind unless I acquire skills in fields on top of the work assigned to me," a Fujitsu employee in his 40s said, explaining his participation in the program.

Many workers, however, are unable to use training programs at their companies. Asked in the joint survey whether it is possible to pick up new skills at their current jobs, 28% of respondents with an annual income under 3 million yen ($27,412) replied in the affirmative, compared to 54% of those earning more than 10 million yen a year. 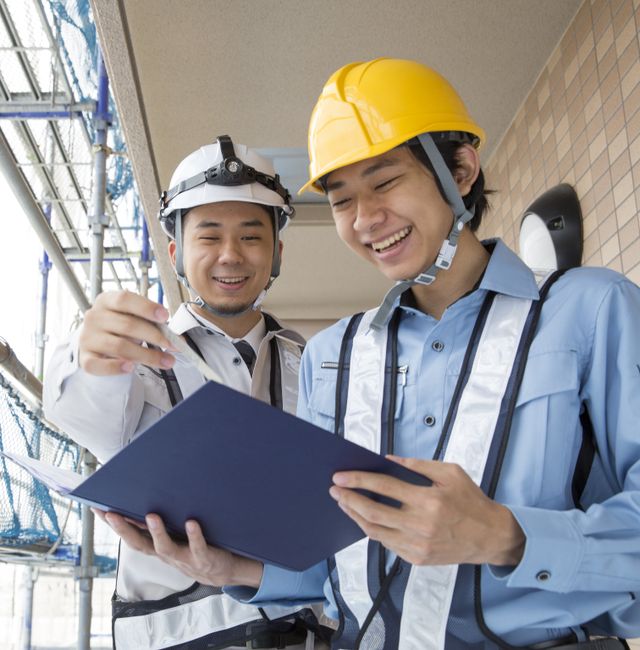 "I cannot afford even to consider what I should learn," a clerical worker in her 30s said, unable to hide her insecurity. In the past, she did not have time to study because she worked 80 hours of overtime every month. At her new company, her overtime hours have decreased by half but she finds it difficult to take educational courses as her income has dropped by 1.5 million yen.

Official support is important for narrowing income disparities, but Japan is lacking in this department. Job-training curricula provided by the state and local governments are prepared mainly by bureaucrats and tend to differ from employer needs. Mismatches are common; workers wishing to utilize their IT experience can be recommended construction-related training.

Why is official job training lacking in Japan? Because, Hiroko Okudaira, an associate professor at Doshisha University, said, "cooperation between the government, labor and management is inadequate."